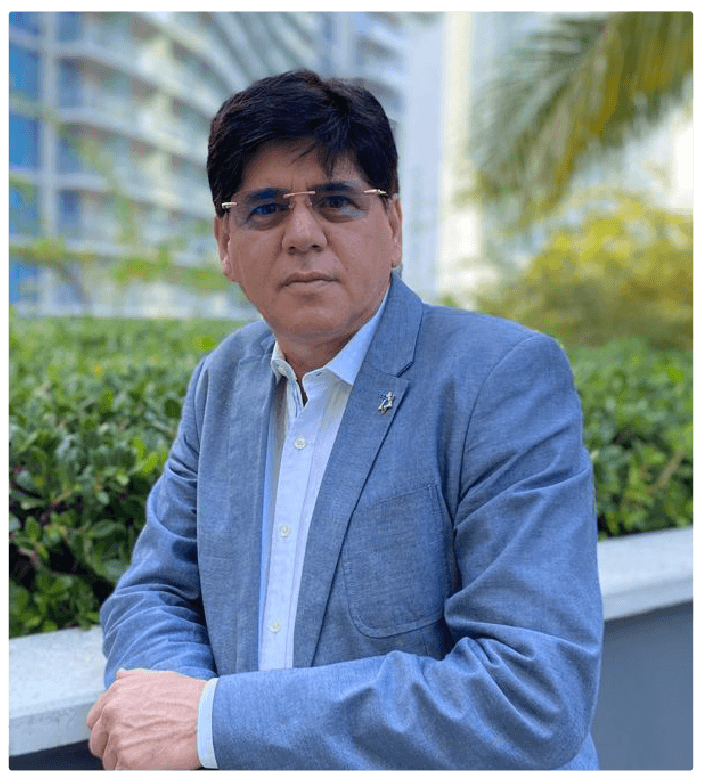 Constuction in Colombia:
• 320 projects worth $40 million

As an International Consultant:
• 30 projects worth $80 million
• Founded over 75 corporations

Juan has 30 years of experience. He began his professional journey as an independent civil engineer in Colombia in 1989. He moved to the United States in 1999 and formed Projectz, Inc., which later became Business and Bankers and is now Sioncorp Internacional, LLC. In 2006, the company was listed as one of the fastest-growing Hispanic businesses in South Florida.

This holding firm has given birth to several businesses in the fields of construction, maintenance, investment portfolio, consultancy, equipment leasing, real estate, and education. He has served as an advisor to various businesses founded as a result of strategic connections and studies, analysis, and business strategies.

BPM, A-Plus, Colliers, Globaltgy & Sheffield Refinery in the United States, SU & Workteam in Colombia, ARTRON in Canada, Porto Logistics in Brazil, and E3 & Energy-Urbanus in Mexico are among its partners.

He holds a Civil Engineering degree from Colombia's Universidad del Norte in Barranquilla, has studied at ILSC in Toronto and MDCC in Miami, and has a postgraduate degree from the University of Pittsburgh in Pennsylvania.

He is a member of the Builders Association of South Florida, the Atlantic Society of Engineers in Colombia, MDN's board of directors, the Juan Guzman Foundation, and the founder of the non-profit organization IHELPU.