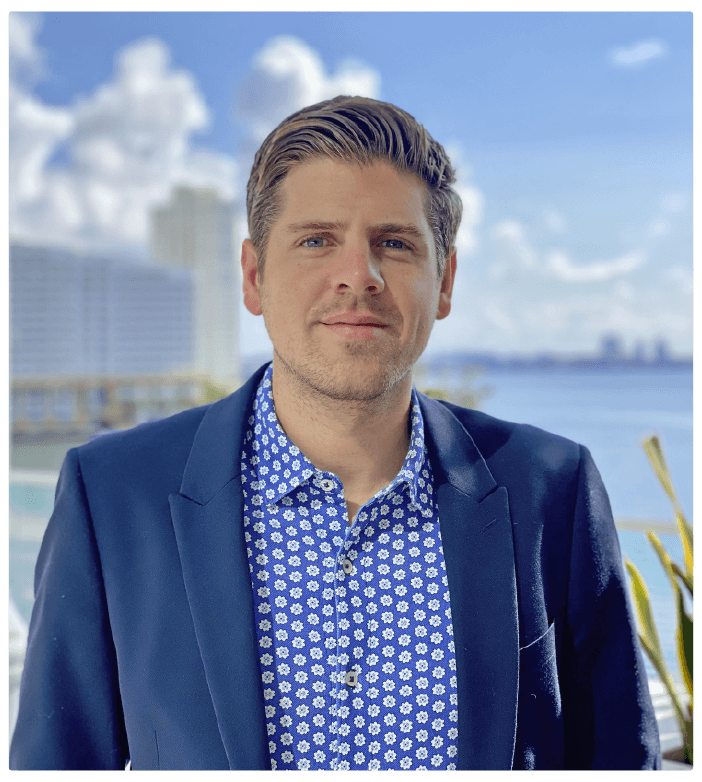 Julian Zuniga is a co-owner of SionCorp International LLC and has been involved in the management of the company's US operations since 2013. Julian oversees finances, investor relations, budgeting, and project analysis for the company.

He received his bachelor's and master's degrees from Florida International University in Miami, Florida. He is fluent in both Spanish and English and has extensive experience working with foreign entrepreneurs in a variety of markets and industries.

Julian has worked in commercial real estate in South Florida since earning his MSIRE license and master's degree in 2015. As a Senior Financial Analyst and member of Colliers International's investment sales team, he has been involved in brokering over $400 million in commercial deals, including multi-family, commercial, and project development land assets

Julian has built an international network of specialists in a variety of industries that work directly with SionCorp thanks to strategic connections in Colombia, China, Brazil, Italy, and Canada. He has managed the company's foreign commerce and real estate assets, including purchases, construction, renovations, and sales.